Deepen your capacity to teach Jewish heritage, with expert training in Jewish multiculturalism. 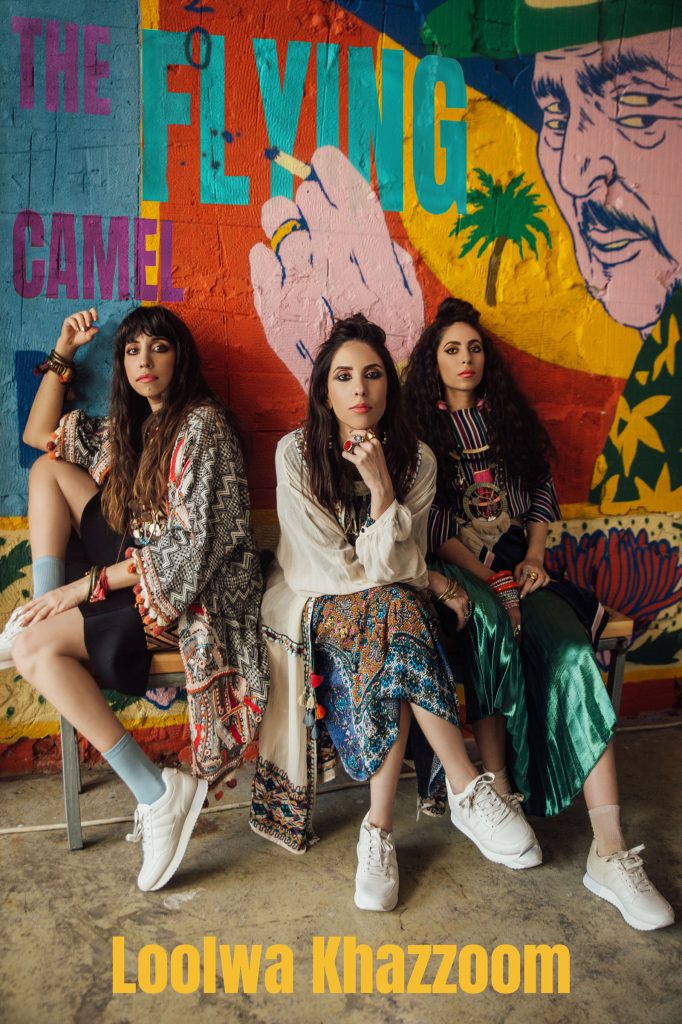 Buy this alternative rock album to embolden you in transmuting darkness into light. Be sure to mosh pit dance to “Conformity,” the first-ever Iraqi Jewish punk rock song!Buy the first anthology by Jewish women of color! A living, breathing model of intersectionality, this book features personal stories by Jewish women whose families are indigenous to the Middle East and North Africa. The essays organically connect the dots between exile, body image, sexuality, class division, religious practice, domestic violence, the Middle East conflict, and other pertinent issues, in ways that are insightful, refreshing, and enlightening – challenging false constructs and artificial barriers within humanity. 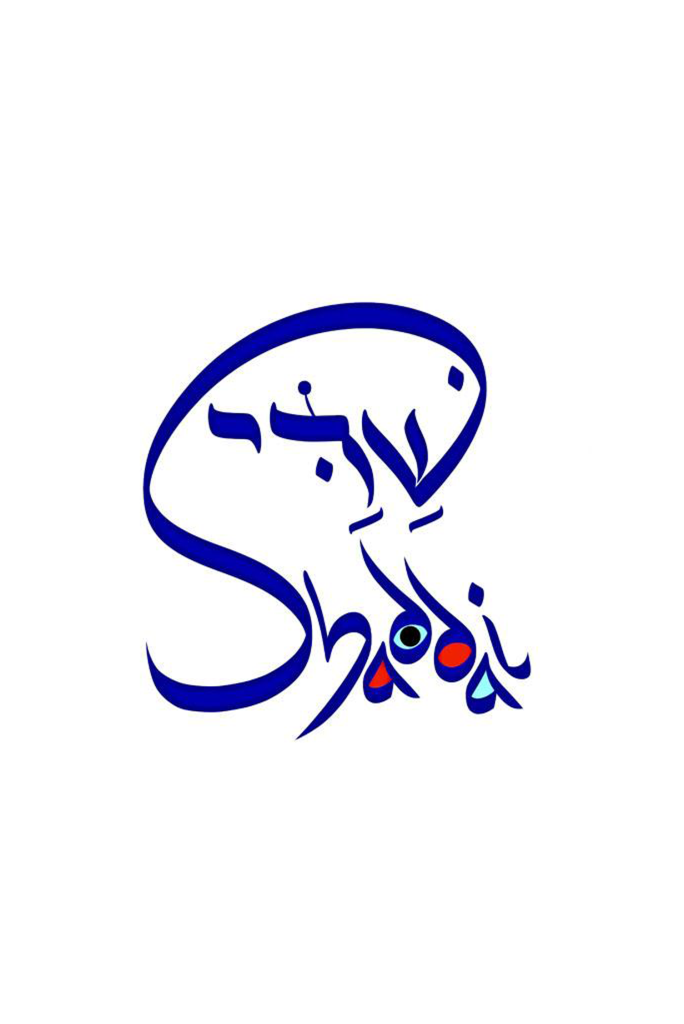 Buy this calming album with a New Age take on sacred Iraqi Jewish chants – featuring improvisational vocals and keyboards. No matter your background or language, these tunes will soothe and support you in meditation, yoga, dance, relaxation, and sleep. In doing so, they will usher you out of fight/flight mode (sympathetic nervous system) and into rest/digest mode (parasympathetic nervous system), where your body’s innate healing mechanisms come alive.

Signup for my newsletter