In 1997, I was in a hit-and-run, head-on car collision that threw me into the cauldron of the healthcare system, where I went from bad to worse and ended up alternately bedridden, housebound, and wheelchair bound, over the course of the next decade. Prior to that, I was super athletic – jogging up to 12 […] 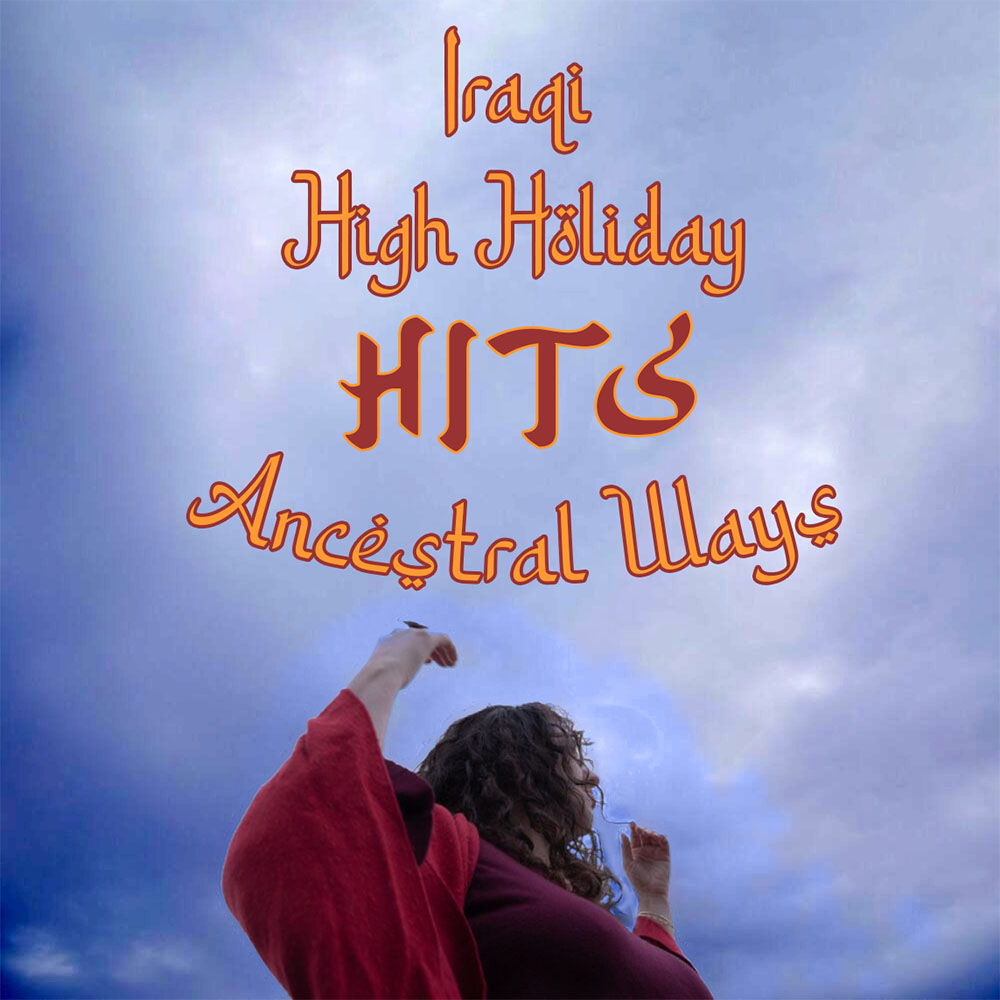 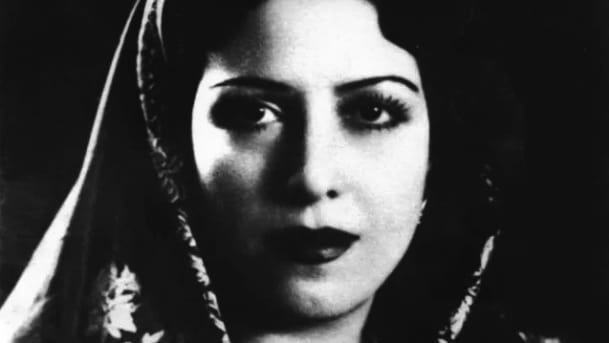 Imagine if Israel had embraced the Jewish refugees from Iraq, Yemen, Morocco, Iran, and other countries throughout the Arab and Muslim world. I mean, if Israel had really embraced us – inviting us to lead the government instead of sweep the streets. Diplomatic conversations could have been conducted in Arabic and Farsi, instead of the […]

Global Jewish Heritage Is Neither Extracurricular nor Optional

Almost 30 years ago, I applied to be the director of a major Jewish community center. Despite being in my mid-20s, with a BA in political science, I outperformed numerous experienced Jewish educators with rabbinical and PhD degrees, and was one of the last two candidates being considered for the position.  I was well-known for […]

Turn Street Harassment on Its Head (and Have Fun!)