This Simhath Torah, Let’s Lift Our Voices with the Women of the Middle East

When I was 12, the men of my Middle Eastern synagogue ordered me to sit behind the wall in the back and to be silent. Women were inherently sexual and seductive, we were taught, and therefore had to be shut out and shut up – you know, so that all those holy men in the […]

Turn Street Harassment on Its Head (and Have Fun!)

Even when – or especially when – we are managing multiple code-red emergency situations at once, we need to carve out a little time to slow down. We may fear slowing down, because if we stop to breathe for a moment, we may really FEEL how overwhelmed we are, and then how are we going […] 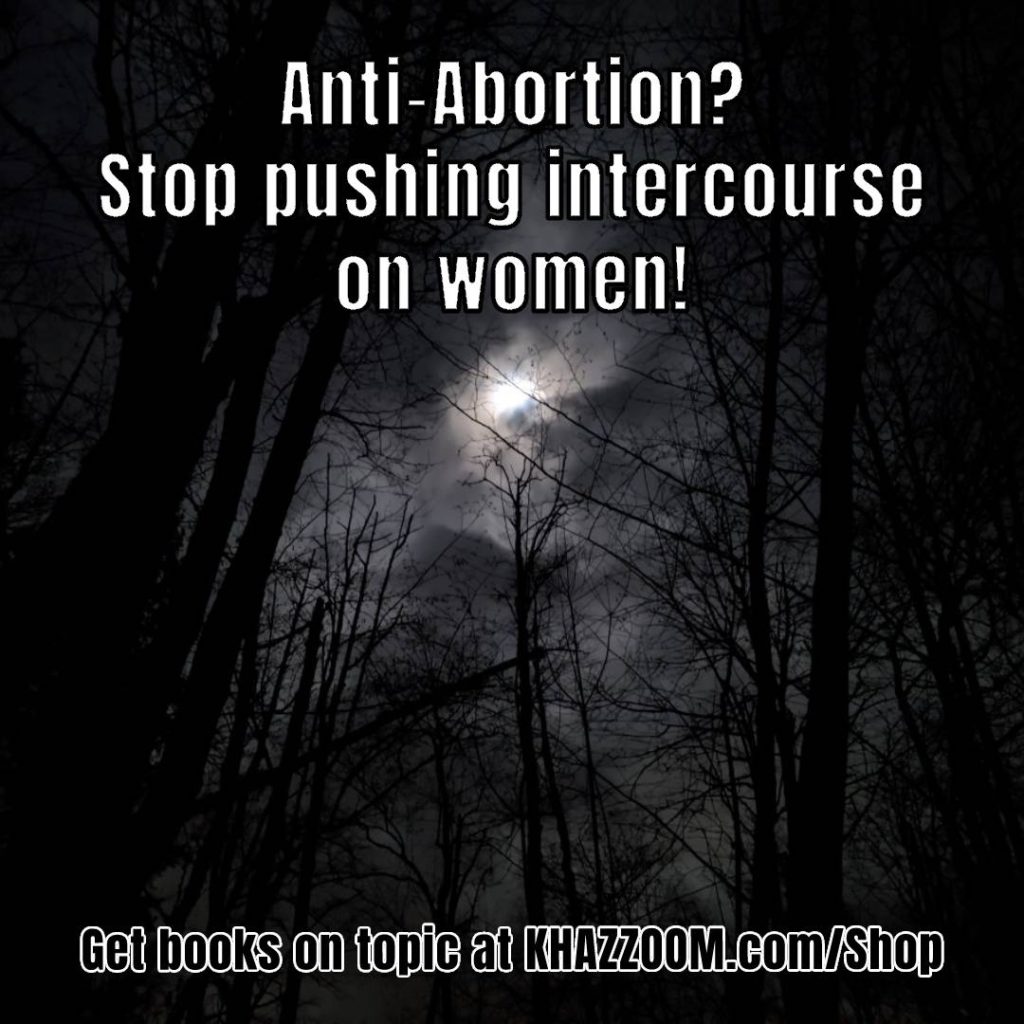 A whopping 92% of women do not orgasm from intercourse, and intercourse causes pain for 17% of women. In addition, given biological differences, women are at greater risk than men for getting STDs through intercourse. And yet sex is defined as intercourse and is routinely pushed on women from the time we are young girls. […]